Contemp{minated} is the official contemporary dance club of NTU.

Since our inauguration in 2001, the club has grown and diversified with dancers of various backgrounds. After rebranding as Contemp{minated} in 2011, we continuously worked to develop our artistic flair through a diverse range of annual performances. Contemp{minated} is excited to begin a brand-new chapter with resident instructor Shannon Choo (TRDOCo, One Dance Asia), as we continually push the boundaries of growth and strive towards molding dancers and inspiring audiences.

Contemp{minated} provides a safe space for members to explore while expressing their individuality and creativity. With her wealth of dance experience accumulated over the years, Shannon hopes to nurture and guide dancers in their journey of self-discovery, through a fine balance of artistic movements and techniques. Contemp{minated} provides opportunities for members to develop by performing for school events such as NTU Arts Festival and Joint Dance Concert, along with our annual production, Propulsion. To further increase performance opportunities for our members, Shannon plans to introduce concept videos to further showcase the club’s capabilities.

With members who constantly support each other in striving for greater heights, Contemp{minated} looks forward to welcoming new additions to the family.

Shannon began her RAD ballet training at the age of 3 under the tutelage of Miss Pang Ling and Miss Lan Minli. Starting contemporary dance training at 13, she has clinched numerous awards in various local and international competitions. Shannon’s passion for dance has led her to various platforms of performing, choreography and now teaching which she considers what she loves doing the most.

Being part of TRDO’s Youth Ambassador for around two years, she trained under Mr Ryan Tan and company members. Joining TRDOCo as a company dancer in 2019, she performed in shows such as EPIC! Jeffrey Dance Academy’s Epic Event and TRDOco(Emoji), whilst training regularly for future shows.

Her passion for choreography started when she was 18 where she was invited to choreograph and perform ballet and contemporary pieces for RAD dance challenge 2017. Her work was also presented in Singapore Dance Theatre – Celebration in Dance 2018.

Her latest choreographic work was showcased in Dance Capital’s annual recital show in 2019. Shannon was also part of Dance Capital’s first recital show in 2017 called DANCE MUSICAL: THE P.A. She was also part of a ballet production as one of the leading roles in the classic Sleeping Beauty, Lilac Fairy. Aside from performing, Shannon was also engaged in a few commercial video shoots with clients like Canon Asia and Starhub Singapore.

In 2018, Shannon started teaching adult contemporary open classes in Dance Capital where she shares her own style with the public, yet still prioritising nurturance of her students. Shannon loves to bring out the confidence and performance quality in dancers as she explores sharp and powerful movements while emphasising on muscle engagement that can be applied in choreographies. She also encourages dancers to explore their own style. Through her art, Shannon looks forward to continuing her dance career and inspiring audiences and students nationwide.

Location: Nanyang House Annex A and B/ Athena & Minerva

*Auditions will be held annually in August.

*Members of Contemp{minated} will be expected to attend classes regularly.

Contemp{minated} has a strong track record of performances, productions, community involvement and competition accolades. Since 2009, Contemp{minated} organises annual concert production in a bid to foster sustainable means and contribute to the local arts scene through our passion for contemporary dance. 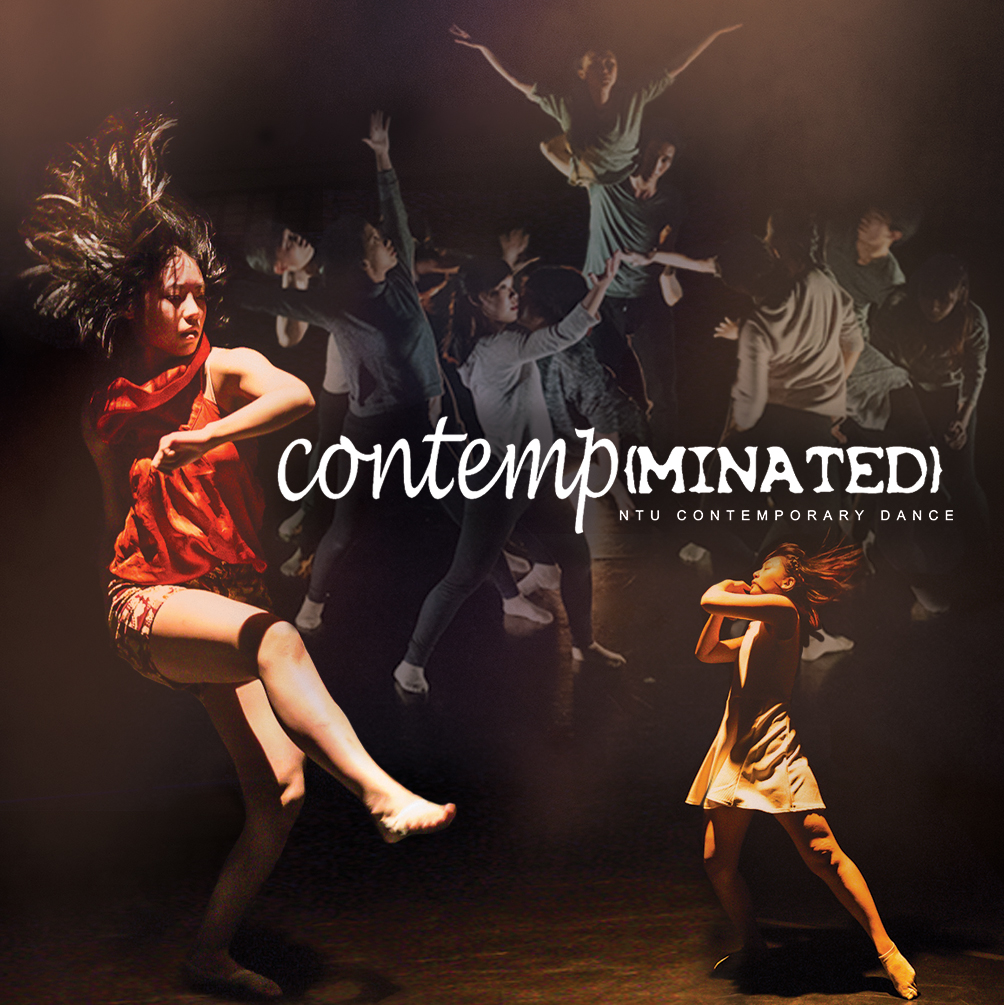 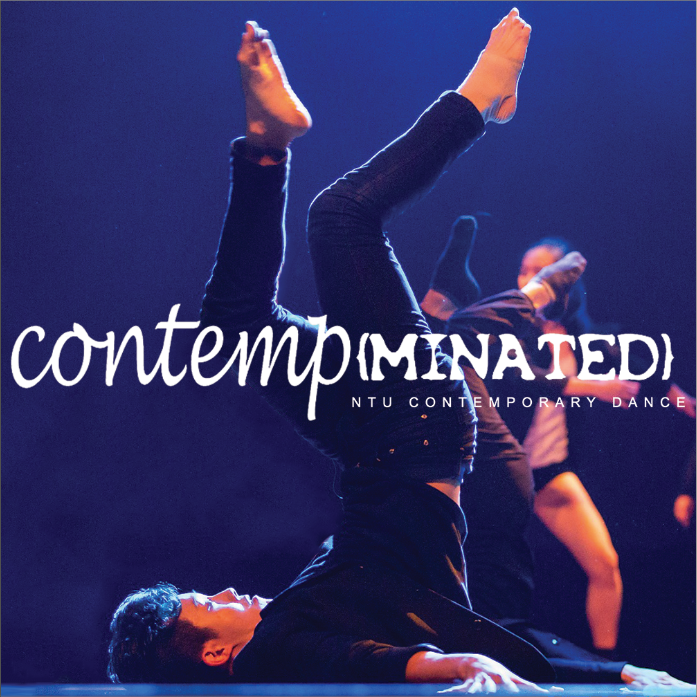 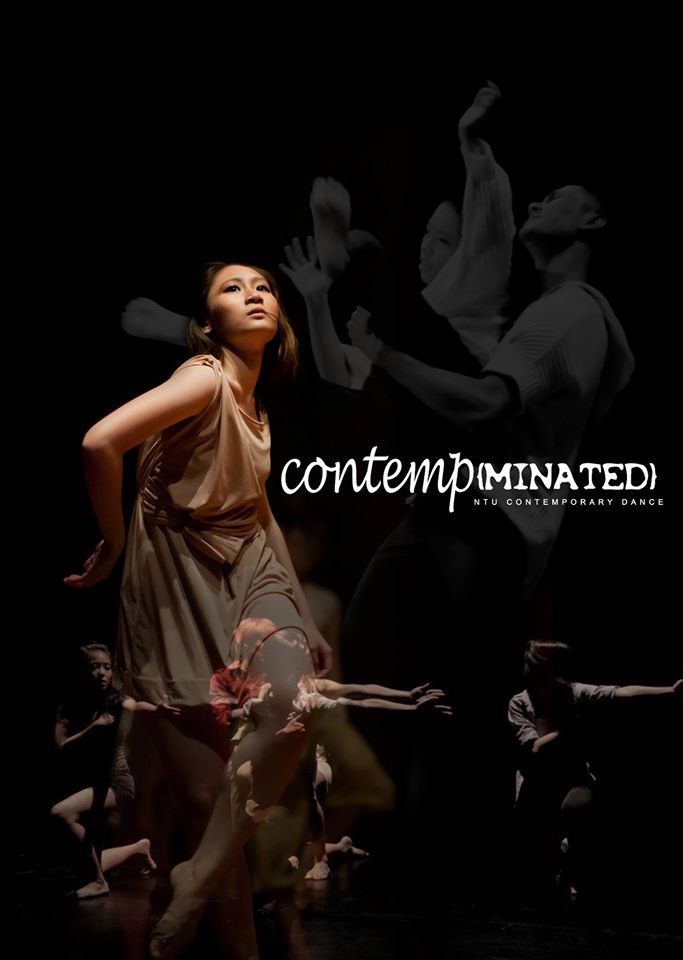 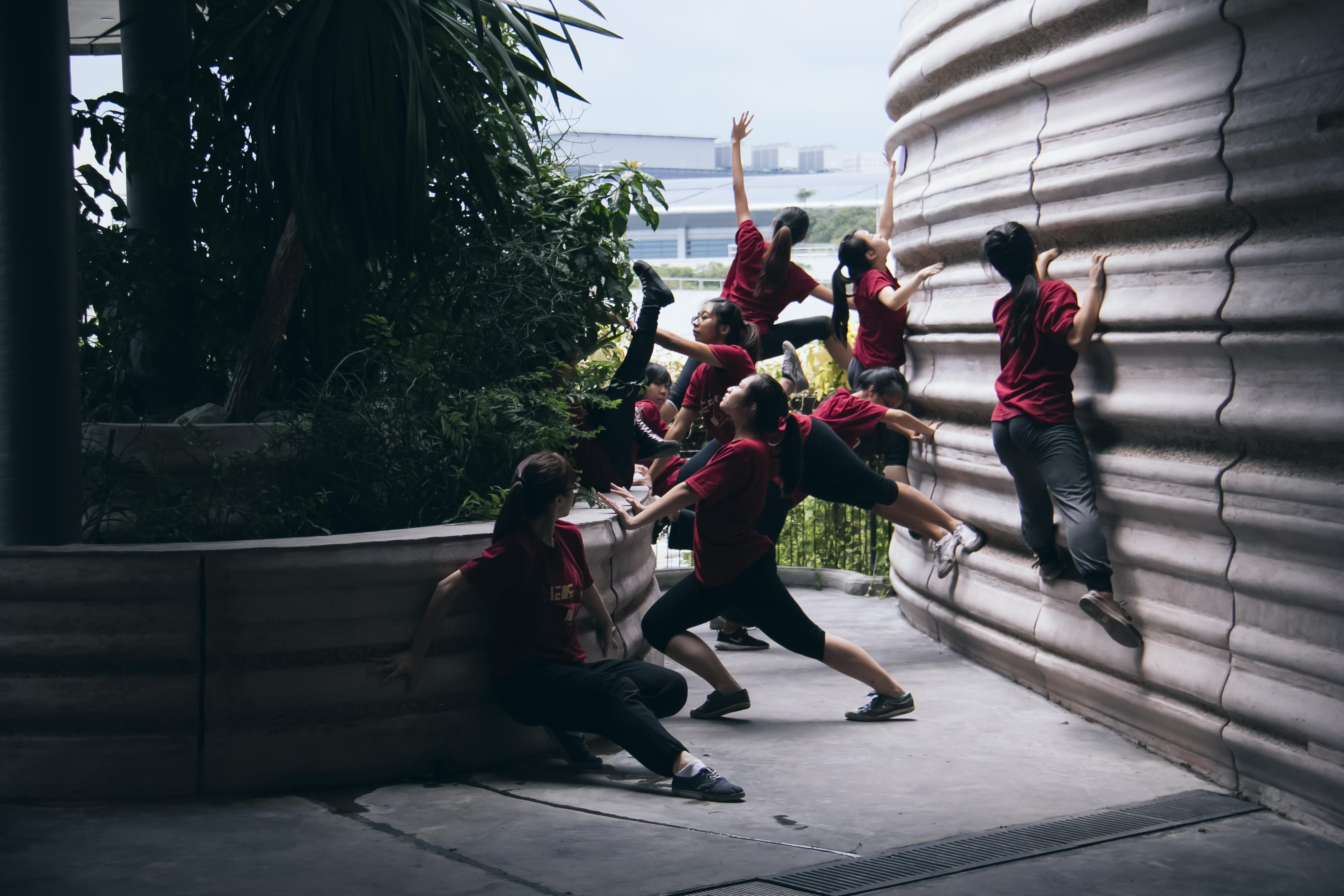 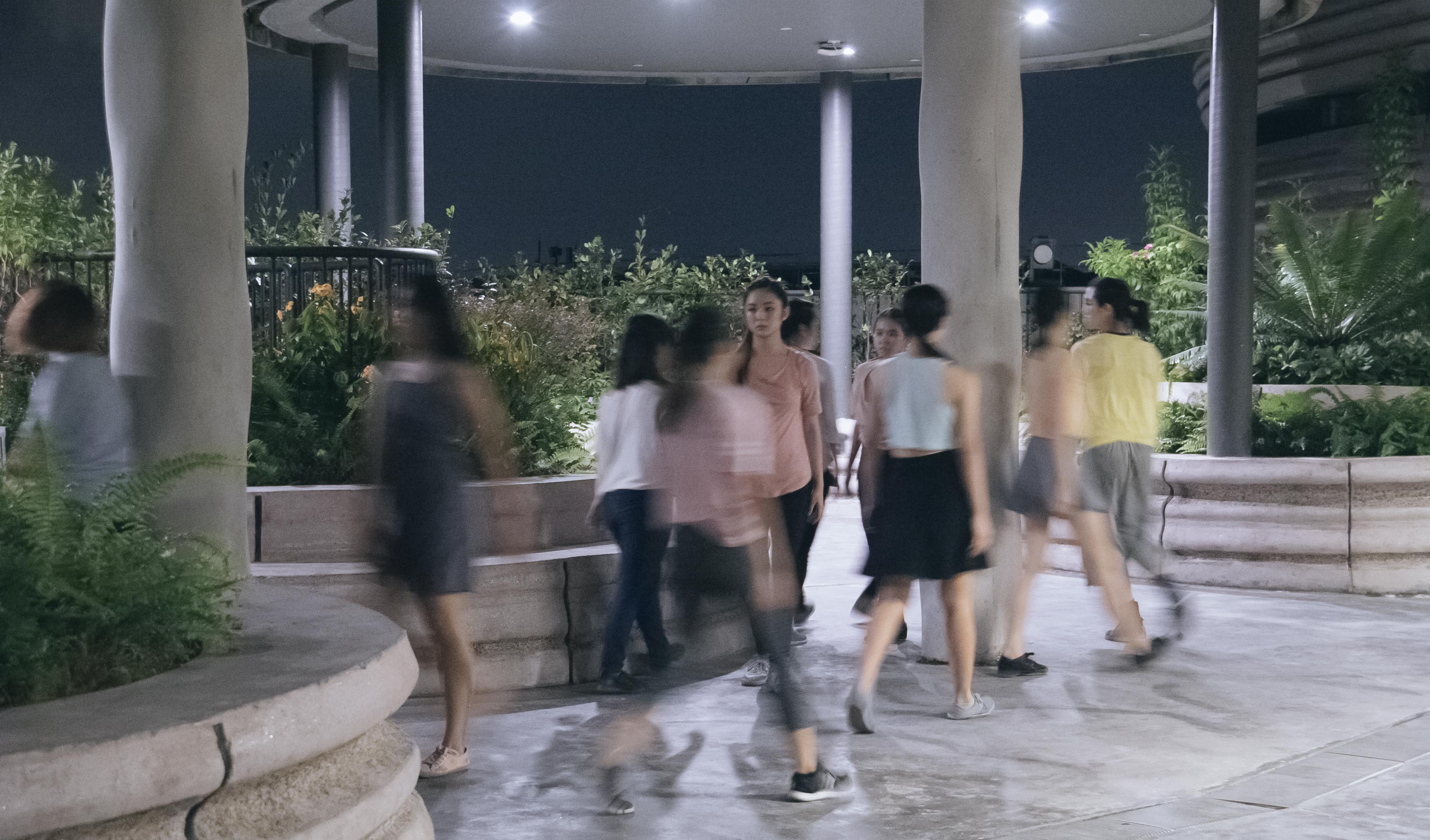 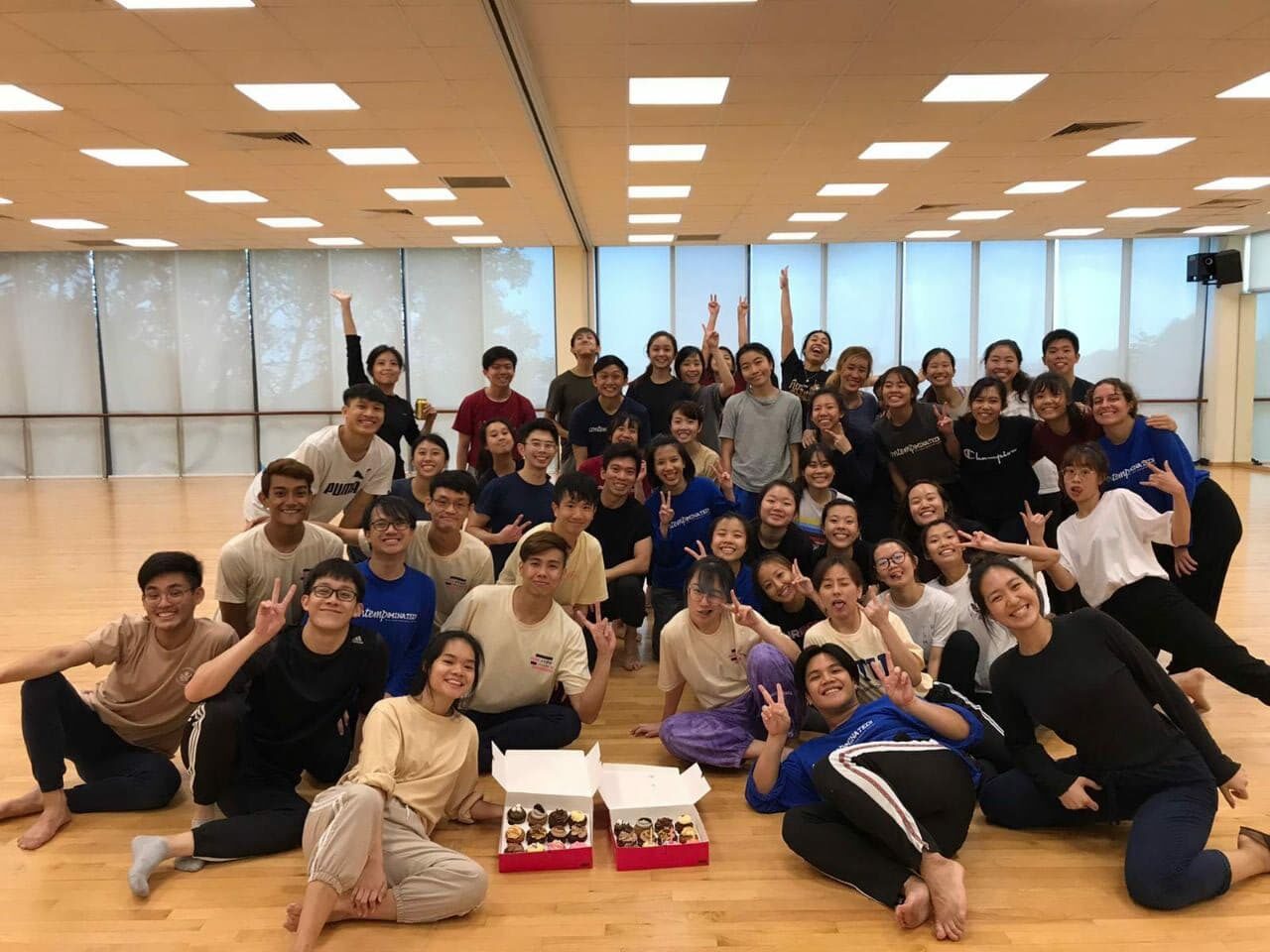 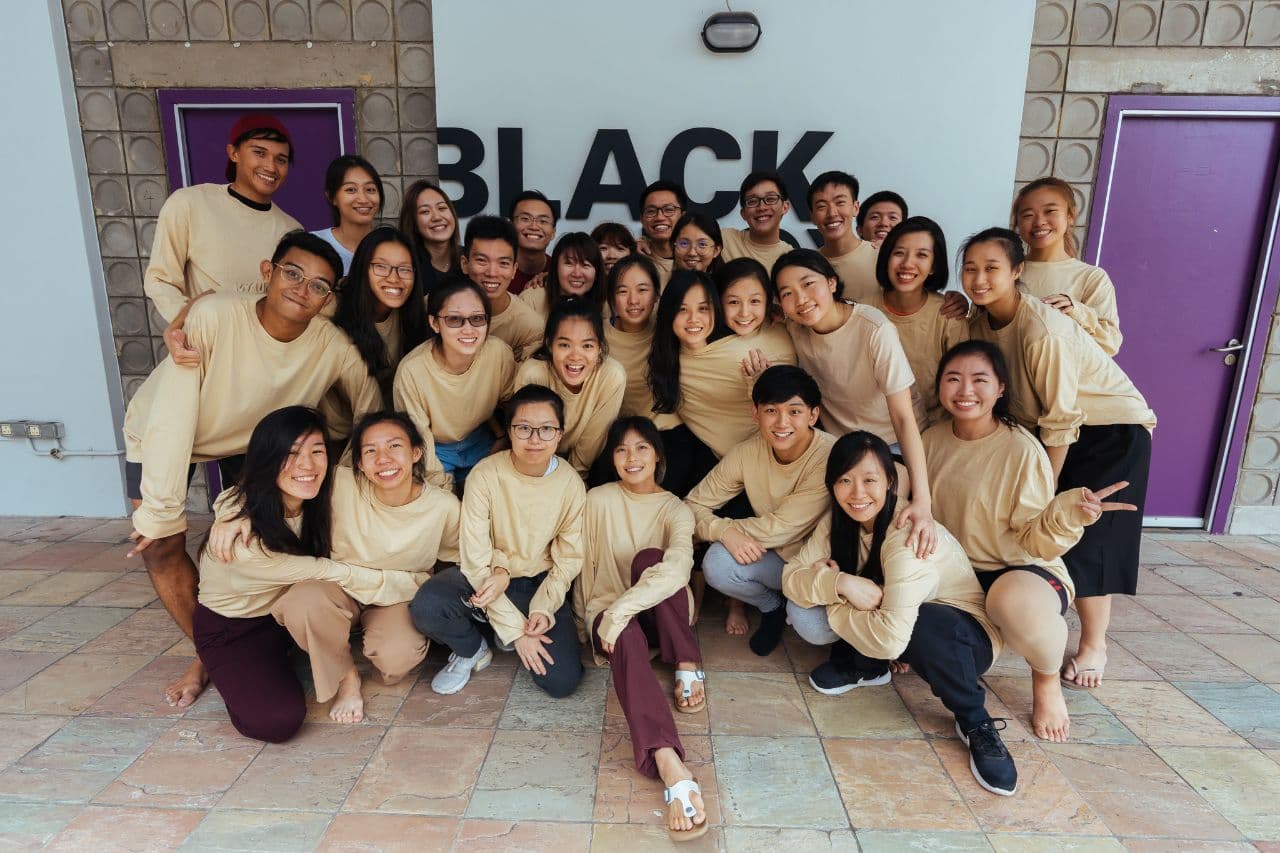